Since 1200 the Guicciardini , one of the most ancient Florentine families, held a prominent position in the social, political and commercial life of Florence.

Piero G. was named “Conte Palatino” by the Emperor Sigismund of Luxembourg in 1416. The Guicciardini took part in the public life of Florence contributing 44 “priori”, 16 “gonfalonieri di giustizia” and 12 senators.

The most famous member of our family is the Historian Francesco Guicciardini (1483-1540) who , after having been entrusted with important appointments by the Medicis (Ambassador to Spain , Governor of Modena and Reggio , Head of the Cognac league) , retired to Florence and Poppiano where he wrote a part of his masterpiece “Historia d’ Italia”. 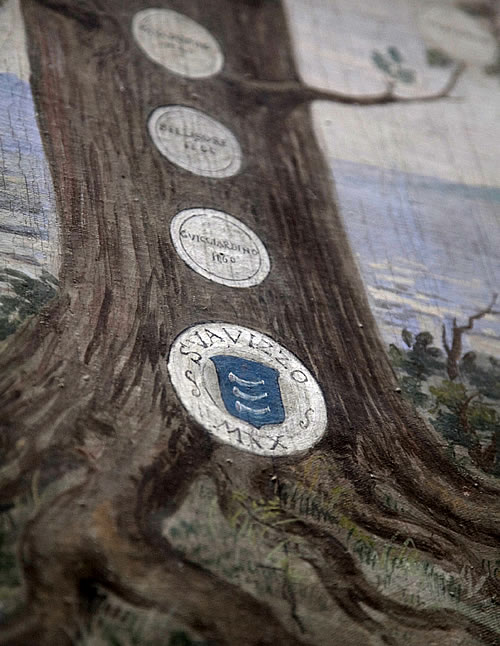 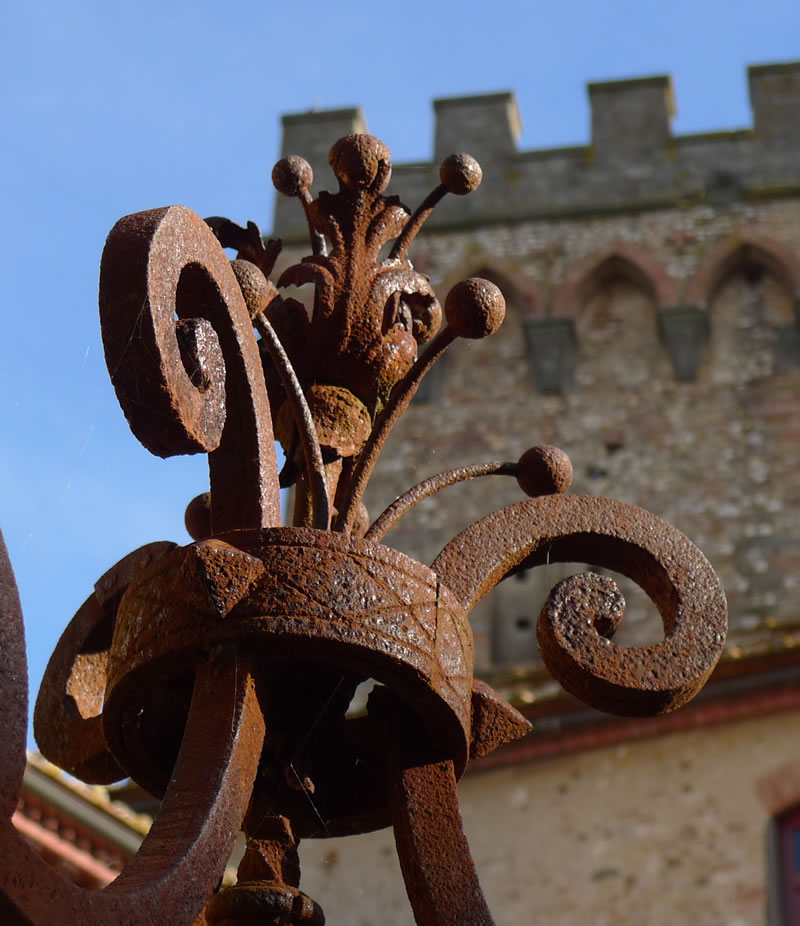 The history of the Guicciardini is indissolubly linked to Castello di Poppiano, an impressive medieval building erected around the turn of the first millennium probably as a fortress for the external defence of the town of Florence. It has been the property of the Guicciardini for almost nine centuries, a claim documented by an inheritance act of 1199.

Not surprisingly, Castello di Poppiano was linked with various events in the history of Florence. In 1354 Poppiano suffered the incursions of mercenaries. In 1369 Sir John Hawkwood, the famous English Condottiere from Hendingham Sible (known in Florence as Giovanni Acuto) ), after the battle of Fosso Armonico near Cascina, had his headquarters in Castello di Poppiano.

In 1529 the Castle was damaged during the siege of Florence as mentioned by the historian Francesco Guicciardini (at that time owner of Poppiano) in his “Memorie”. The Castle as it appears today, while maintaining its ancient grandeur, is the result of restoration, based on images in frescoes existing in other Guicciardini villas in Val di Pesa and Val d’ Elsa, following the damage caused by an earthquake in 1812. 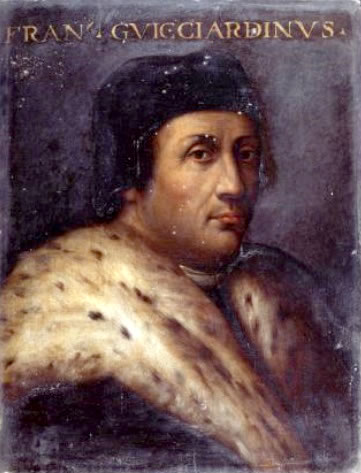 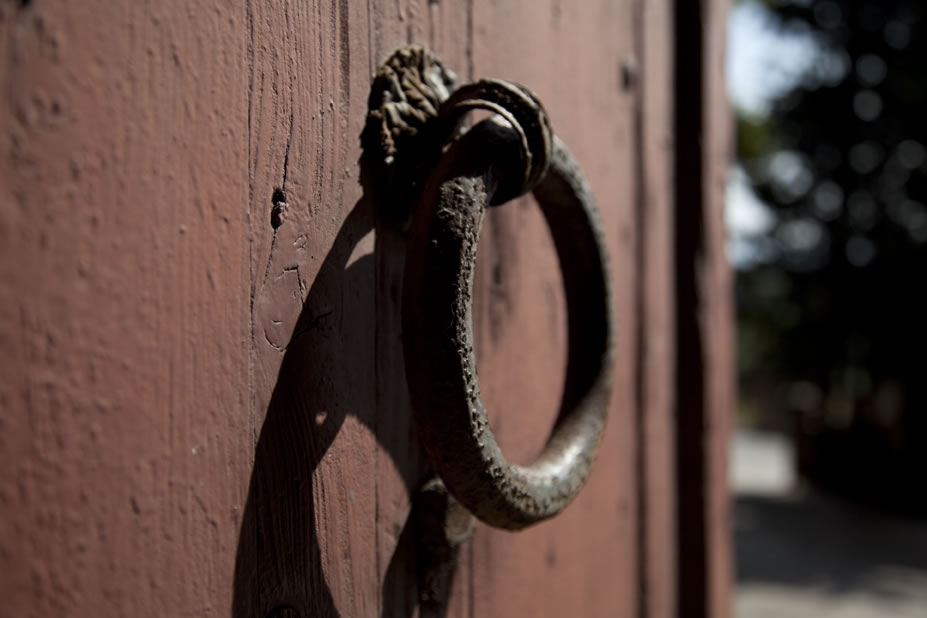 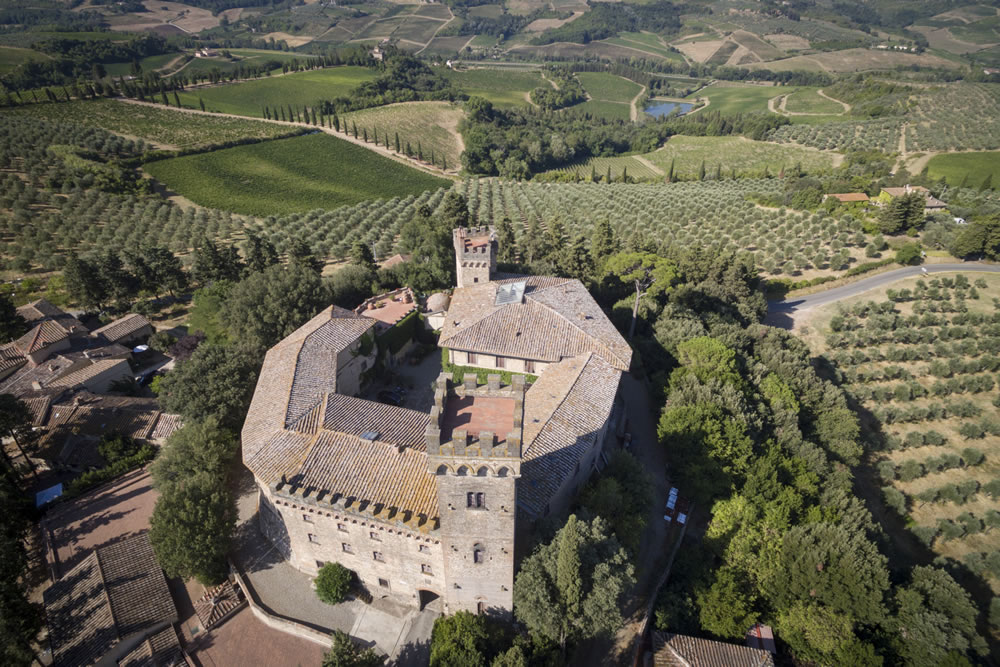 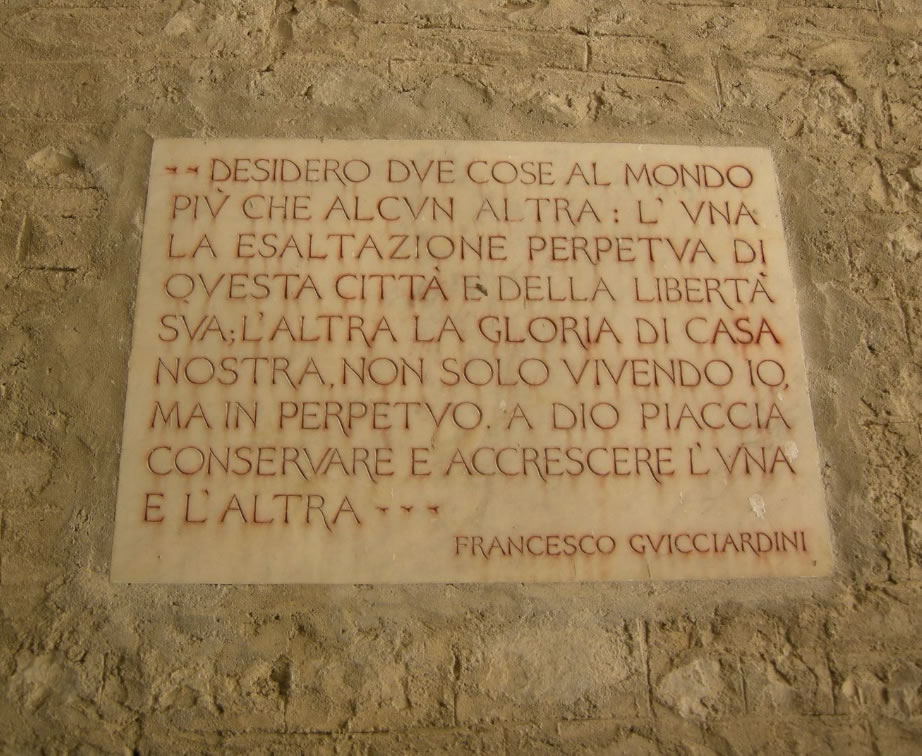 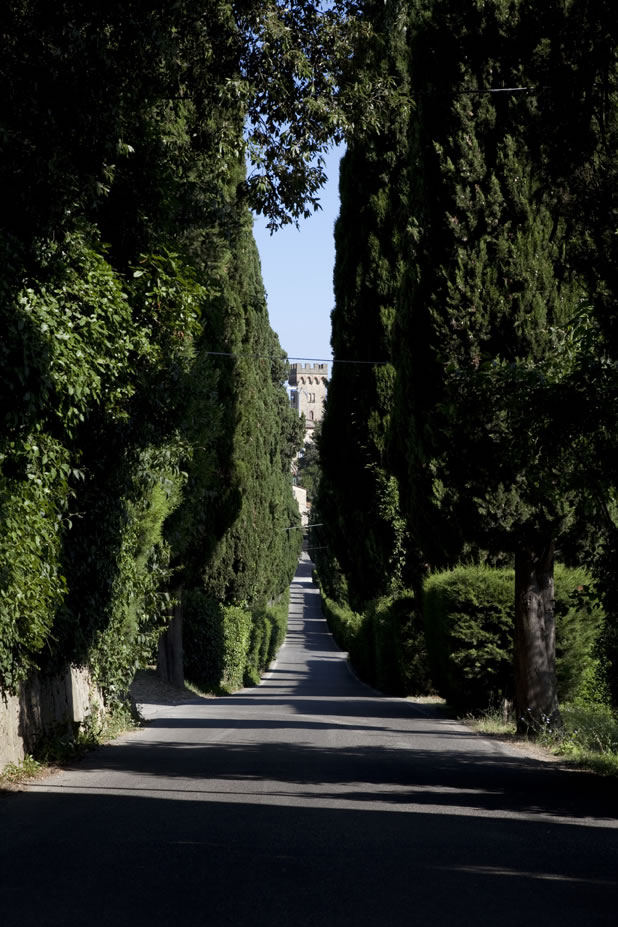 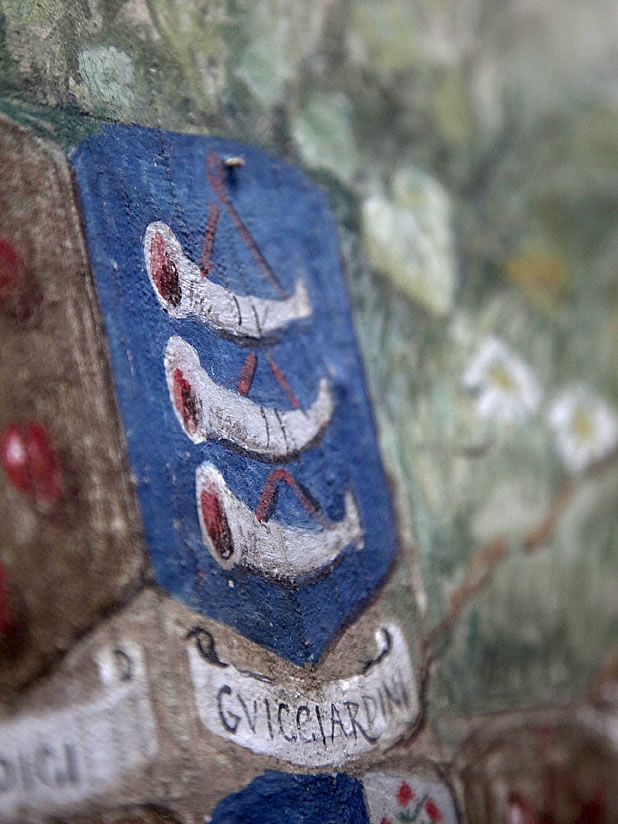 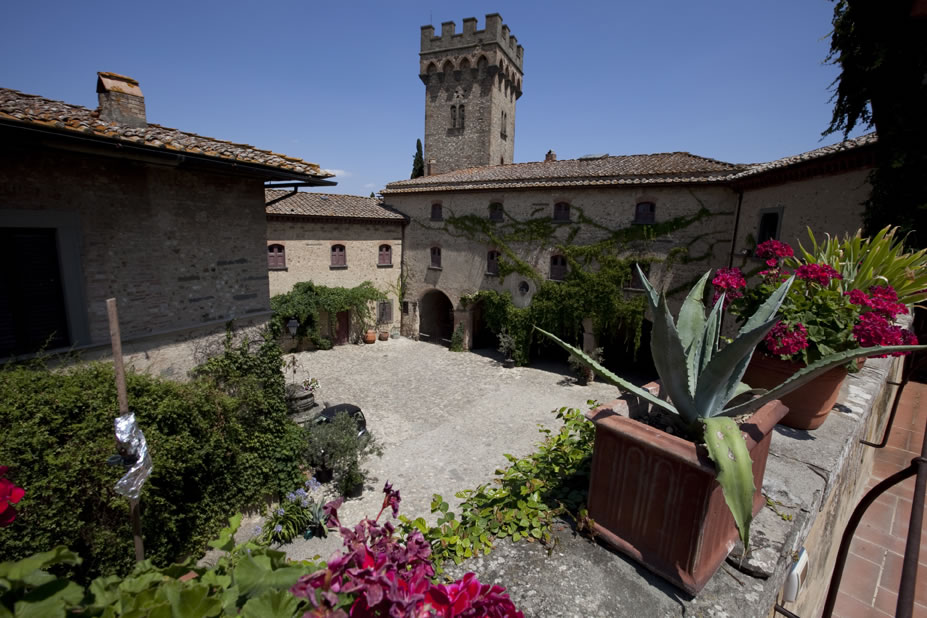 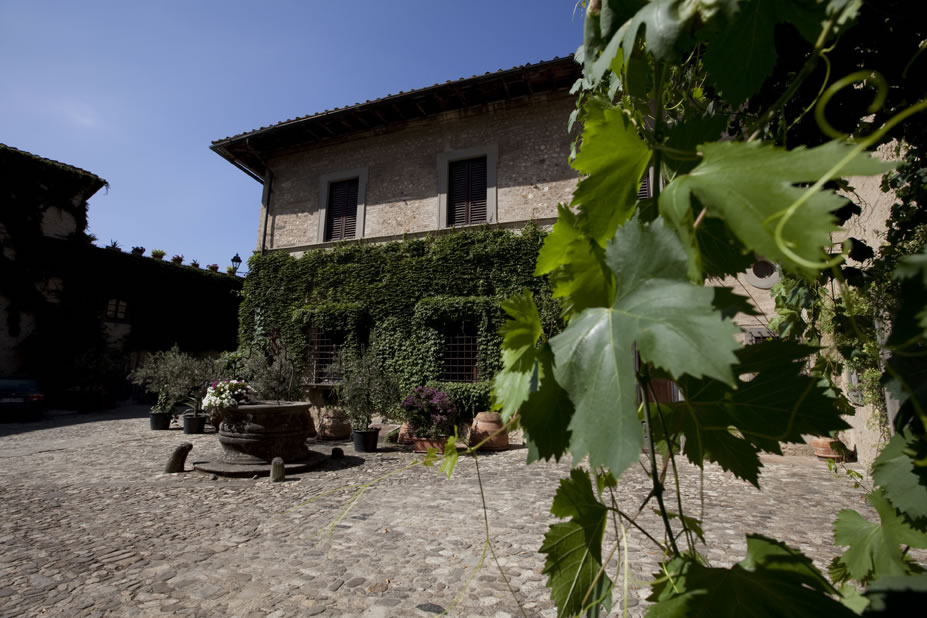